Air twists almost certainly have a uniquely English provenance. Many glasses prior to the introduction of airtwists - both English and continental - will be found with knops and bases of bowls containing air tears and these were probably the inspiration for experimentation with air. The earliest being SSAT (single series air twist) with the MSAT (multi spiral air twist) being the most commonly encountered within the SSAT group ,next came the DSAT (double series airtwist) which are less common, this is in fact the opposite to DSOT (double series opaque twist) which are the most common Opaque twists.

Most bowl and foot forms will be found attached to pretty much all classes of drinking vessels - the trumpet bowl being the most frequently found followed by the bell, round funnel and ogee, feet can be plain conical or with a fold.

You will also find examples with domed or domed and folded feet though the terraced and beehive seem to be unrecorded with air twists. This is probably due to the lack of dram glasses which in other forms such as plain stems and opaque twists tend to sport many more foot forms including the firing foot.

With approximately 42 types of twists and a great variety of stem and bowl types the airtwist can be a fascinating area for the collector to try obtaining as many of the available varieties as possible. Wines are the most common followed by goblets and cordials. Slender toasting glasses can be found frequently as mixed twists which combine both air and enamel and other varieties of mixed twist will be found including those that combine air and coloured enamels… rare glasses indeed. A mixed twist should be an obvious and deliberate formation, those that are found with production anomalies such as errant strands of air should not be confused with deliberate mixed twists.

For those in the UK with an interest on the production method of both air twists and opaque twists I would recommend attending one of the Georgian Glassmakers workshops, "Lets Twist Again". Mark and David will show you how it is now believed these complex pieces of art were thought to have been made, and for those outside the UK I understand that a CD is available. After many years of research and trial and error they now believe they know the technique that was used which dispel much of what is written with reference to manufacture of air twists, for example the idea that nails were used as part of the production process. 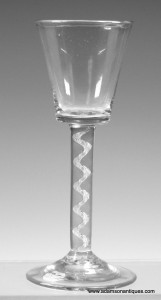 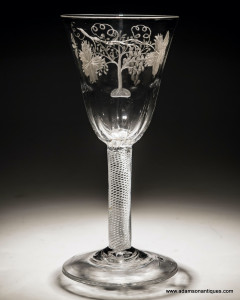 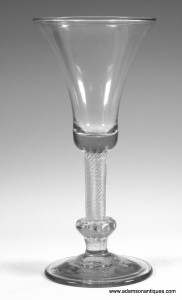 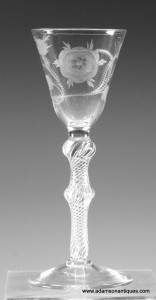 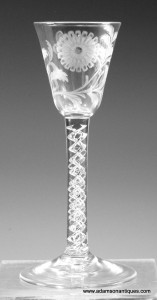 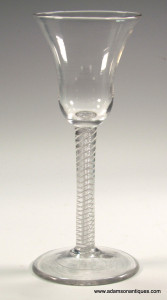 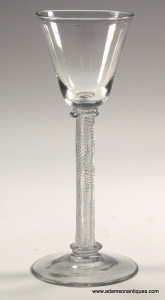 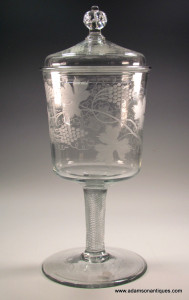 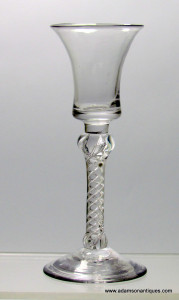 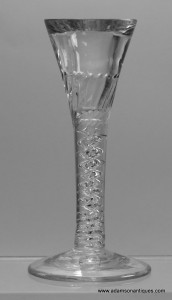 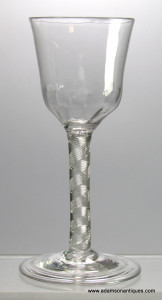 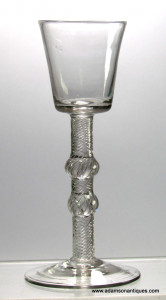 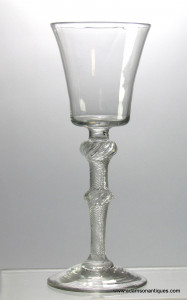 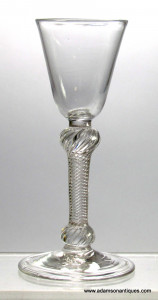 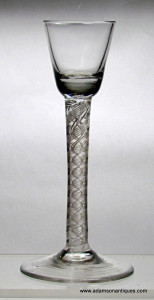 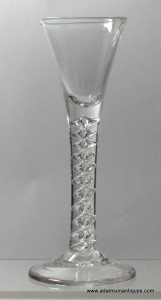 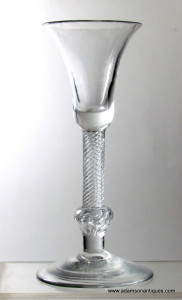 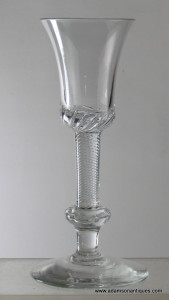 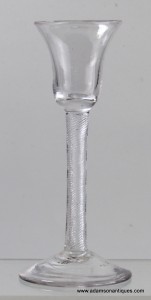 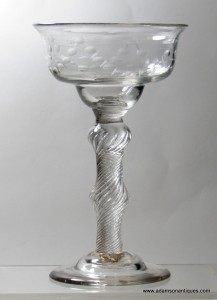 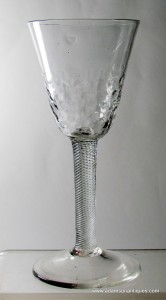 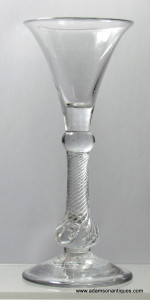 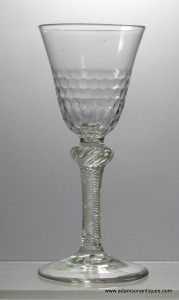 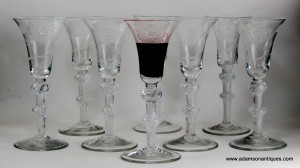 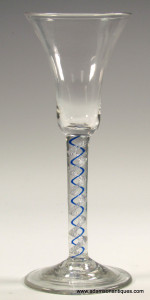 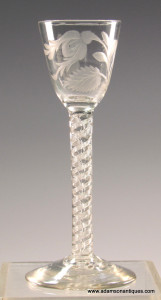 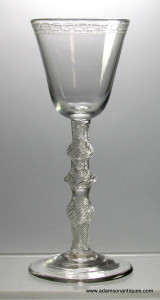